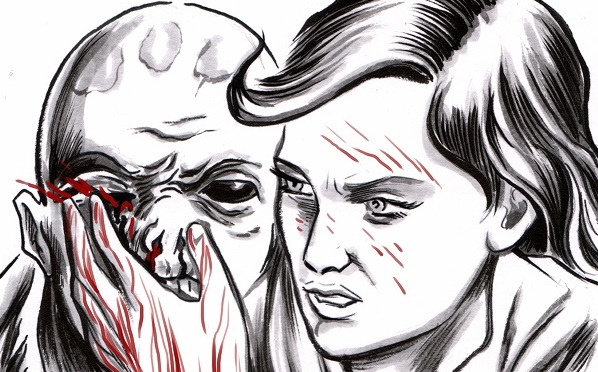 Where to start? Probably 5am Friday morning when I dragged myself out of bed then dragged an equally unwilling child from her bed to catch a too-damn-early flight to Melbourne. After copious amounts of coffee (for me, not my daughter), wakefulness hit then excitement – COMIC CON!!!

We were bunking down at a my friends Chris and Tracy’s place (read her work – read it!), so Saturday morning we were again up at sparrow-fart and off to Melbourne-proper. It’s a pretty city, Melbourne, and damn if they don’t make a great cup of java (yes, this is a vital part of me liking any place I visit). As my daughter and I strolled along Southbank, it wasn’t long before we were in the midst of cosplayers – excitement level-up. 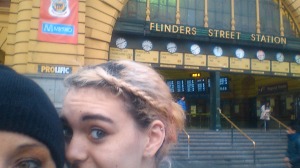 While I’ve been to Supanovas, this was my first ComicCon, and what made this all the more special was that this was the launch of my comic ‘The Road’ – part of a two-in-one comic ‘The Road to Golgotha’ with GN Braun and brought to spectacular life by the artist, Monty Borror. And when I walked up to the Cohesion Press table, there she was, pride of place and absolutely beautiful. That I was sharing this with my daughter made this even more special.

Our table was beside that of IFWG Publishing, manned by the lovely Gerry Huntman, the effervescent Stephen McCracken, and one of my favourite people in the world, Robert Hood. We were in some mighty fine company. 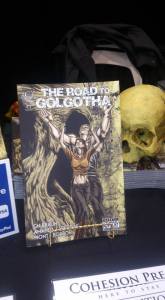 Now, I’m not a salesperson by any stretch of the imagination (kinda a design flaw in the whole being-a-writer thing), and pimping my work to strangers is hard, but the thing with ComicCon attendees is their desire to engage. There’s complete and utter acceptance of everything and everyone at cons such as these; it’s a celebration of the arts in all their mediums, and a celebration of those who love their movies, tv shows, authors, artists and all that goes with it.

The cosplayers were just brilliant – always happy and obliging for photos; and some of the costumes just blew my mind. It was happy, happy place that nurtures creativity, and you really can’t ask for more than that.

Chatting with people about the comic, explaining the idea behind the story and having people ask me questions then buy the comic was such a buzz – signing it for them as an author is a real joy. To have someone come up and buy your work because another con member recommended it? That’s the stuff of snoopy-dances. 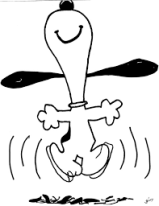 If all of this wasn’t enough, I got to finally meet some peeps I’d been waiting to for a long time, and my mate James O’Keefe (who was also working ComicCon) was first to the table. I’ve known James for… must be five or six years now, but with both of us living in different states… it was great to finally catch up in person.

I knew artist and writer Jason Franks would be at the con, and that was a meet I was looking forward to, especially after reading his amazing novel Bloody Waters (get on it – it’s a killer piece! Reviewed here). While I would have liked to have spent more time chatting and to sit in on his panel – time was a hungry beast for us both.

Same with Aaron Sterns – it was wonderful to finally meet and chat with the softly-spoken writer of the Wolf Creek fame. I missed his panel as well, but that’s the thing with being an exhibitor at cons, you’re there to engage with potential readers and you can’t do that effectively when visiting people you’ve been hanging to meet for a long while. But cons are also the places that allow you to have those meets with friends from other states; with the people who love what they do as much as you do. 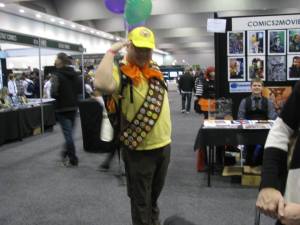 Being amongst it all brings home how much this really is the best gig in the world, and how lucky I am to be doing something that feeds my soul. None of which could have happened without the likes of Geoff Brown of Cohesion Press who believed in me and how much ‘The Road’ would be a kick-arse comic. I can’t thank him enough. 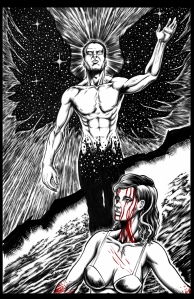 I really wish Monty could have made the con, but living in the US makes it a tad more difficult to get here – he’s a very busy lad! But without him, ‘The Road to Golgotha’ wouldn’t be the stunning piece of art that it is. And to top it all off, there were two pieces of original artwork waiting for me. Two of my favourite pages from the comic that will soon be framed and up on my wall where I will love them and stroke them and love them.

It was all over far too soon. Exhausting though those days were, it really lit a fire under my bum to create bigger and better, and to make sure I attend more cons to not only connect with my mates but to readers as well, ‘cause there ain’t nothin’ better than seeing someone walk away holding your book with a smile on their face. 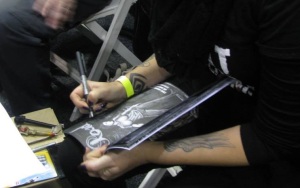 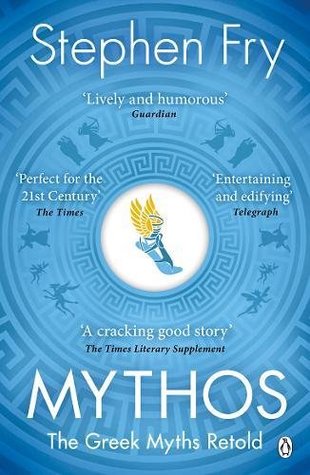