It’s been about two weeks since the Aurealis Awards were announced, and while my short story, Child of the Emptyness (Grimdark Magazine), was a finalist in the fantasy short story category, it didn’t get over the line. That honour went to one of the best humans I know, J. Ashley Smith for his tale: The Further Shore.

For those who don’t know, the Aurealis Awards are the premier literary awards for genre fiction in Australia. With the amount of talent on these shores, becoming a finalist is a massive undertaking and I count this as a hell of a win. To be included in this shortlisting was a welcome surprise, and I was chuffed to be on the ticket with one of my closest ‘people’ – the wonderfully crazy Alan Baxter – plus the other amazing authors putting out stellar work not only in this category but all categories.

That’s not to say I wouldn’t have loved the win – we all want to win, we’d all like awards and trophies and that acknowledgement of the work we put into musings. But small steps are forward momentum, and forward momentum is good momentum. Next step in career goal – Aurealis win. 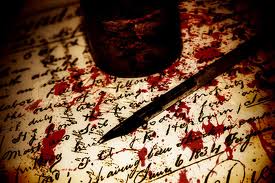 Child of the Emptyness has an unusual origin – it was born from rage. Too often I was seeing female characters in battle situations being the only ones who cried or were horrified by the sight of blood (note for dude-bros: blood isn’t foreign to us, we see it every month for goddamn years), and I was done. From that rage Nyrra was born in all her blood-wearing, human-sacrificing, don’t-fuck-with-me glory. Is she empathetic? Maybe not, but she was never really drawn that way. She’s unapologetically herself. That’s what I like about her.

When I subbed this story to Grimdark Magazine, I was hopeful of a shortlisting, then chuffed to bits with an acceptance. The Aurealis finalist berth was the icing on a very cool cake, and while I couldn’t quite land the ‘cherry’ (yep, I see it), all told, it’s been pretty sweet.

There are people I need to thank that helped me get there. Adrian Collins of Grimdark Magazine for selecting and having faith in my story, and Mike Myers for his excellent editorial touch. And Devin Madson whose constant kicks up the bum to get the story written and her deft insight brought Nyrra fully into the light.

So while I didn’t win a thing, I won so very much. This finalist nod came at a time when I was seriously doubting my ability to tell a good story, a worthy story. We all have those moments. Sometimes they’re fleeting while other times those moments burrow deep, latching talons to bone and tainting your storyteller-marrow. It’s a world of shit, that feeling, but I’ll take the days where the talons aren’t as sharp, where the ‘I can do this’ voice drowns out the ‘no you can’t’.

And for those of you who also didn’t win a thing, I feel you. Keep writing, keep honing your craft, keep making magic – it’s the best gig in the world. 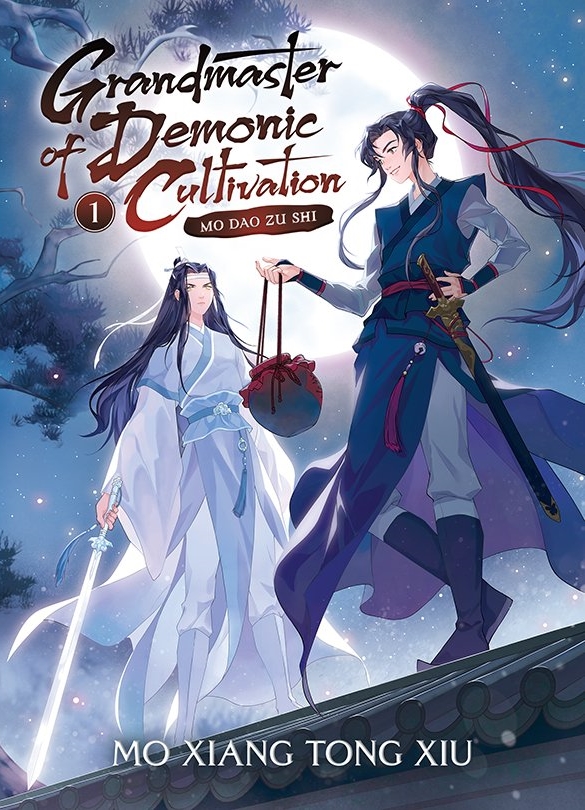