Yesterday, I broke my “convention cherry” (it’s a thing, it really is) at Supanova Sydney. Now before your mind starts taking you places it really shouldn’t, Supanova, for the uninitiated, is a pop-culture spectacular that covers all things geekdom: comics, books, anime, cartoons, gaming, cosplay… the awesome list goes on.

It was my first trip to a convention of this kind, but it certainly won’t be the last. There was much excitement in my household when I told the kids we were heading to Supanova (or Nerdvana, as my daughter happily called it), so much so they were dressed and ready without my usual cry of: “shoes, dammit, shoes!”

After gathering one of my son’s friends, we made the half-hour trek to the Sydney Showgrounds at Homebush. Much excitement ensued as we played ‘follow the cosplayer’ to the arena, but that was just a taste of what was to come. The outfits and costumes donned by some of those in attendance were brilliant, inspired, and the attention to detail in some was amazing.

Two of my writerly mates and Sydney SHADOWS compatriots, Alan Baxter and Andrew McKiernan were there hawking their new releases. I picked up (and demanded) signed copies of Alan’s ‘BOUND’ (Harper Voyager), and Andrew’s ‘last year, when we were young’ (Satalyte Publishing). I also grabbed ‘Assassin’s Aprentice’ by the lovely Robin Hobb, who happily signed my copy then chatted graciously with me. 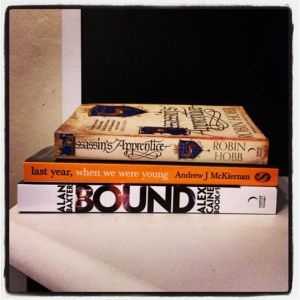 My kids (and my spare) were in their element, running from comic stall to comic stall looking for that something special that elicits a smile that lights them up from the inside – it was beautiful to see. And their pure delight at the costumes is something I know will stay with them forever.

I’ve read too much about the elitist and misogynistic crap that sometimes goes on at cons such as this, but I saw none of that, my kids saw none of that. They were happily caught up in the wonder of a community of people who had a love of all things fantastique. And a shout out to all those who happily posed with and for the kids – not once were they turned down; not once were they made to feel as though they were intruding. My daughter, who can sometimes be painfully shy, was hovering near Batman, when she was spotted by the Penguin (now there’s a sentence I never thought I’d write), who smiled and beckoned her over, making her feel at ease as they posed. It’s acts such as this that make things right with her world, makes things right with mine.

So with my convention cherry well and truly broken, and with tired feet, a tonne of fantastic photos and armloads of books for us all, we bid Supanova Sydney adieu, for we will be back next year, and maybe, just maybe, I’ll have two cosplayers with me. 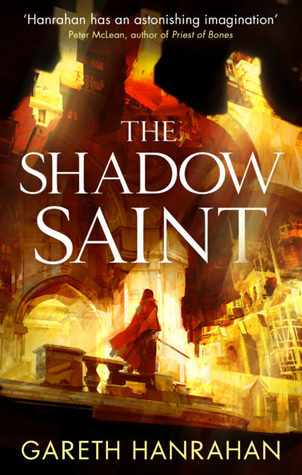